What is Used Phone?
Used Phone is not brand phone and it is used so it may have some scratches or other flaws. 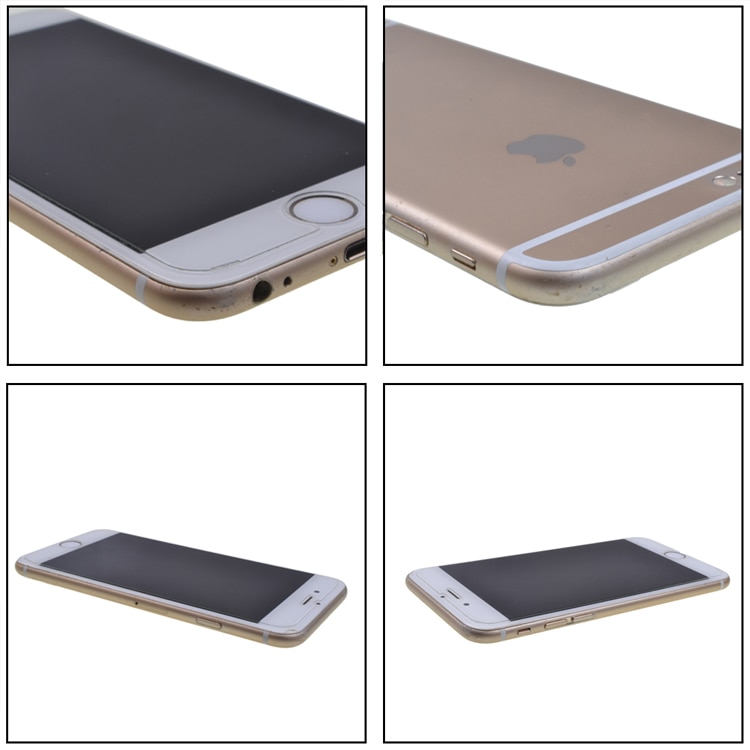 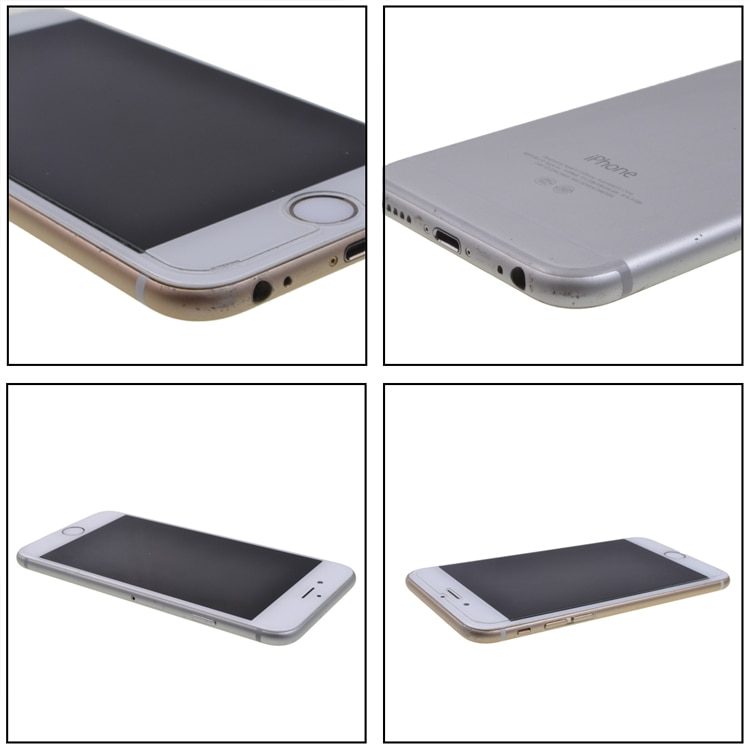 What’s differences between the used phone and the brand new phone?

1. As for appearance, no big differences and the small difference is that whether it is used or band new. And the phone’s own functions and performances are no difference.

There are no reviews yet. 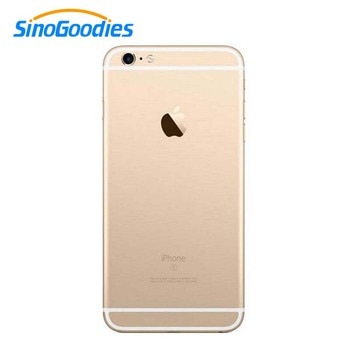